Let Me Wear Your Shoes, May I?

It is not everyday you have chance to see your campus from different perspective like "Oh, so it looks this beautiful". Perhaps it happens in your free-day-but-you-still-have-to-come-to-campus-to-do-non-academic-things and at that time your brain does not hurt at all (which means it's healthy and work together with your joyful heart). I don't know whether it was because the nice weather that make the sky became beautifully blue or it was me that just realized my campus has such a beautiful blue sky. I just can not deny the beauty that I don't feel like to put any filter on them. These photos are already beautiful just the way they are. And I do hope my achievement in my third year will be as beautiful as they are. 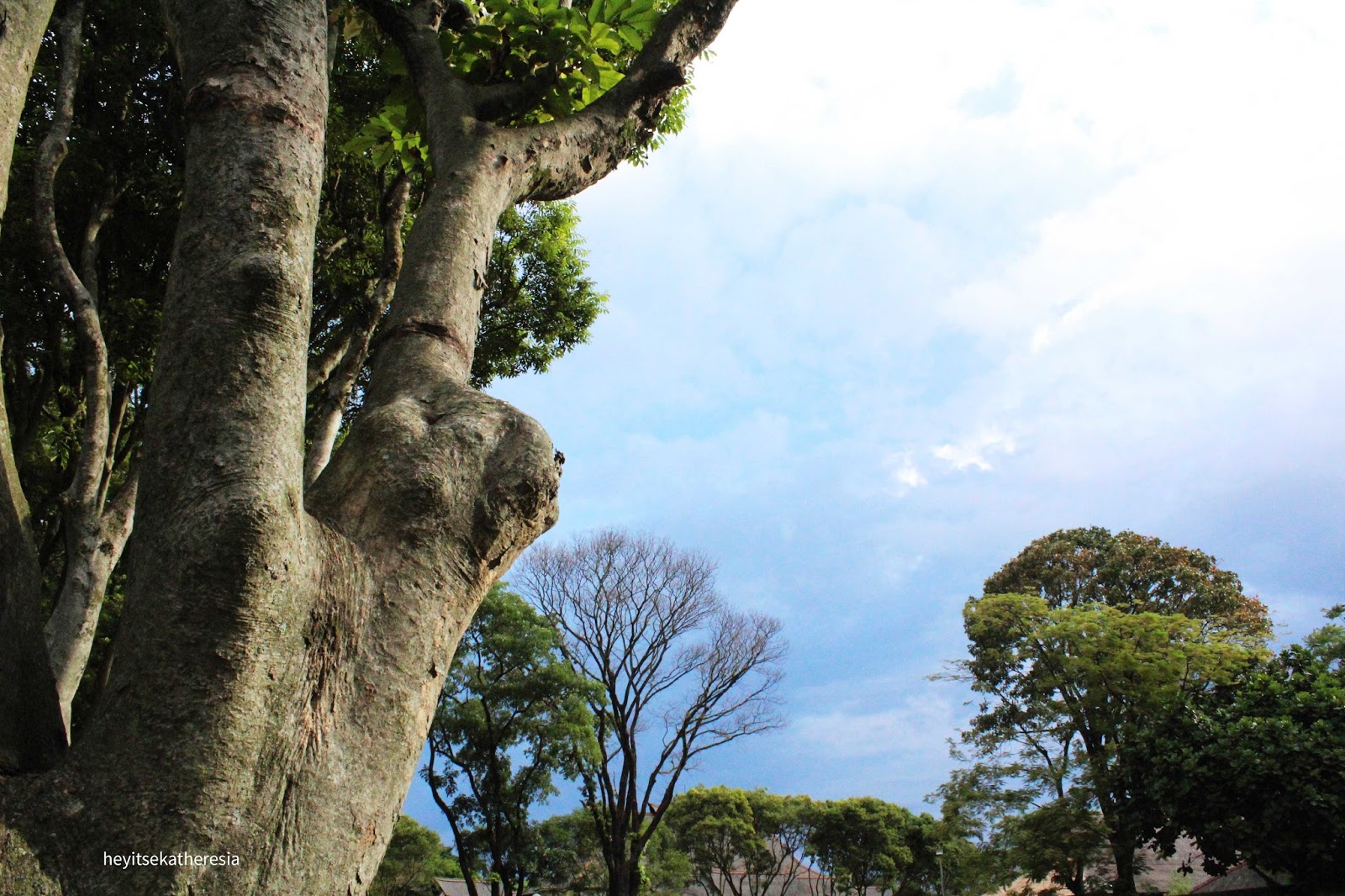 And here I am, again, after more than a semester, writing on my own blog that is dusty now. I hope no one is having allergic of dust like me so you will not sneeze while reading my writing. Oh, you don't need to take your tea because my writing will not be that long and it will be so much boring that you will just scroll it up and down to see the pictures, only.

Time passed by like...well, even faster than a running cheetah. There have been many chapter of life that I've passed and I just feel...old. It was me in 2014 who worried about being 18. It was me in 2015 who enjoyed my 18 because it is always be okay to make mistake in your 18. But then the 18 disappeared and I become a 19 years old girl who is in my third grade of university. A third grade university student without any single thing to be proud of. 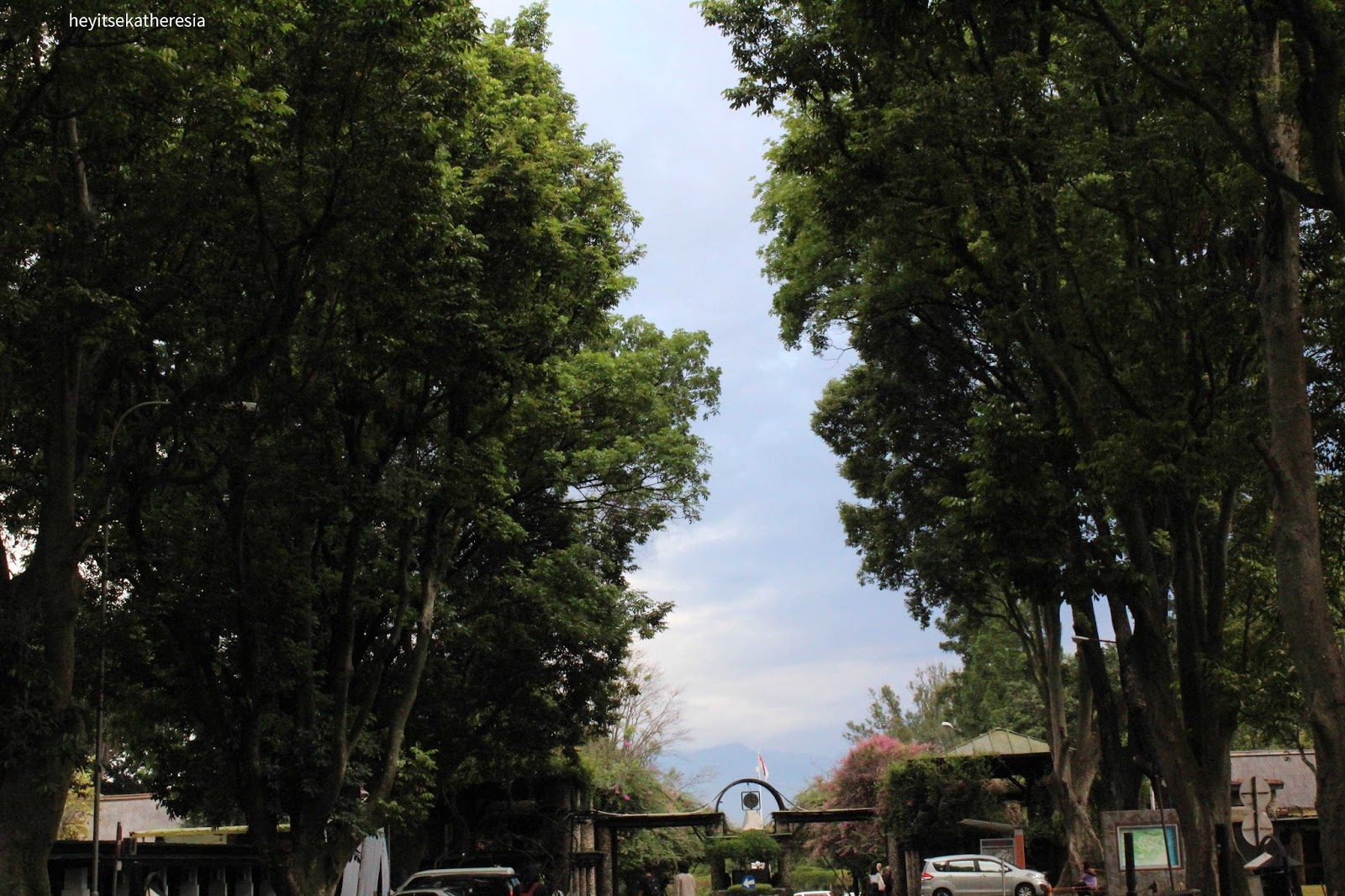 I am not trying to be someone who never feel enough or satisfy of every achievement I have because the truth is I haven't achieved anything during my 2 years university life. And these things bother me even more in recent time. Maybe because I already am a third year student? I don't know. It just feel like...I really want to wear someone else shoes. I know I should not. But it is an envy --or jealousy (I don't know which word represent my feeling the most)-- that everyone must have ever felt during their lifetime. I do know that rather than falling in that useless feeling, it's better to me to improve my capability.

But still, I want to wear their shoes so badly. 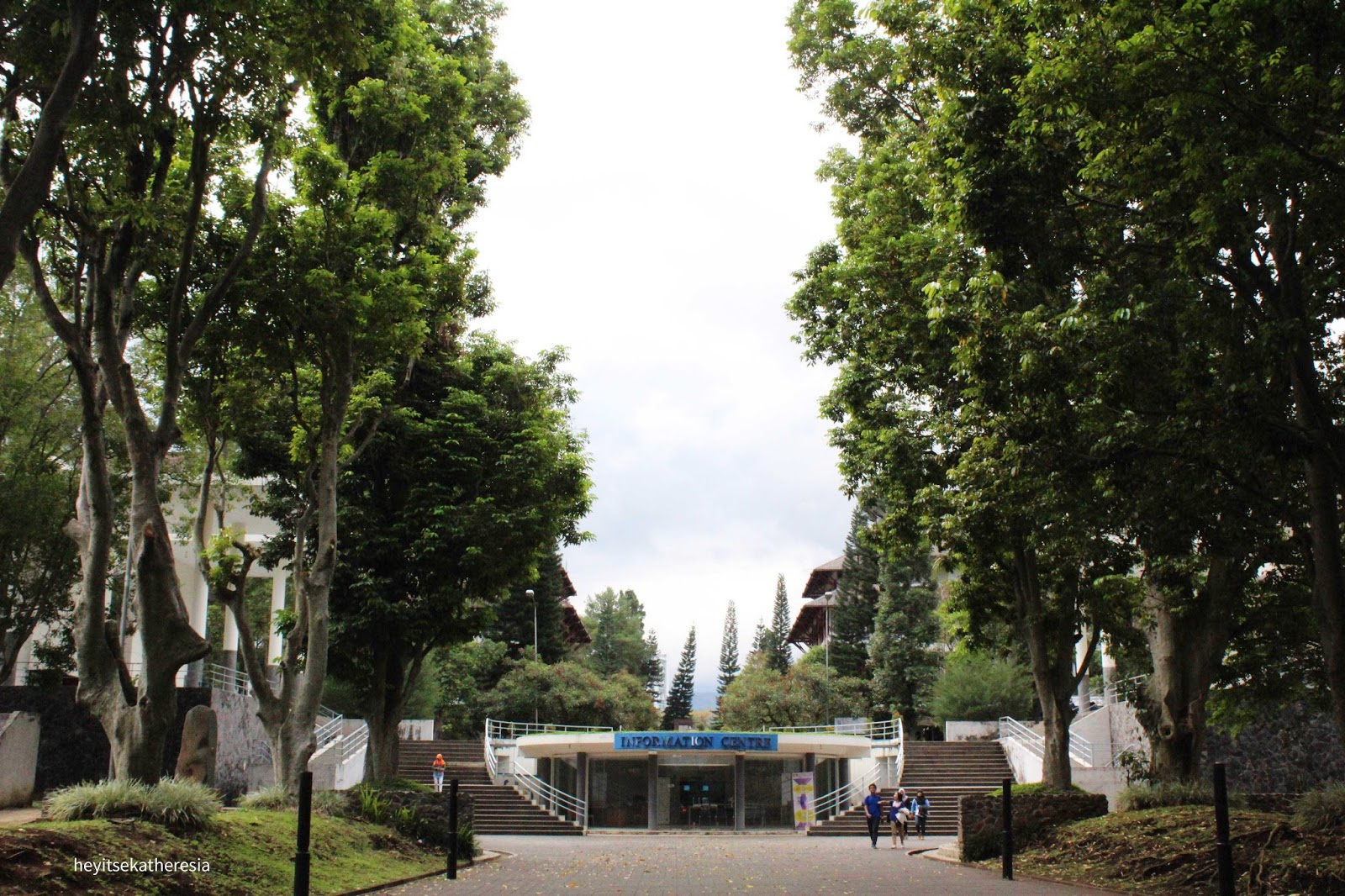 If you're going to warn me that I might be hurt by wearing other people shoes just because of the size, you're doing useless thing because I don't mind to be hurt as long as I am wearing the shoes that I really want. But at the end, I know that I will not be able to break legs just to steal their shoes. I just can not. But at the end, I have to fight from the zero point. Again. 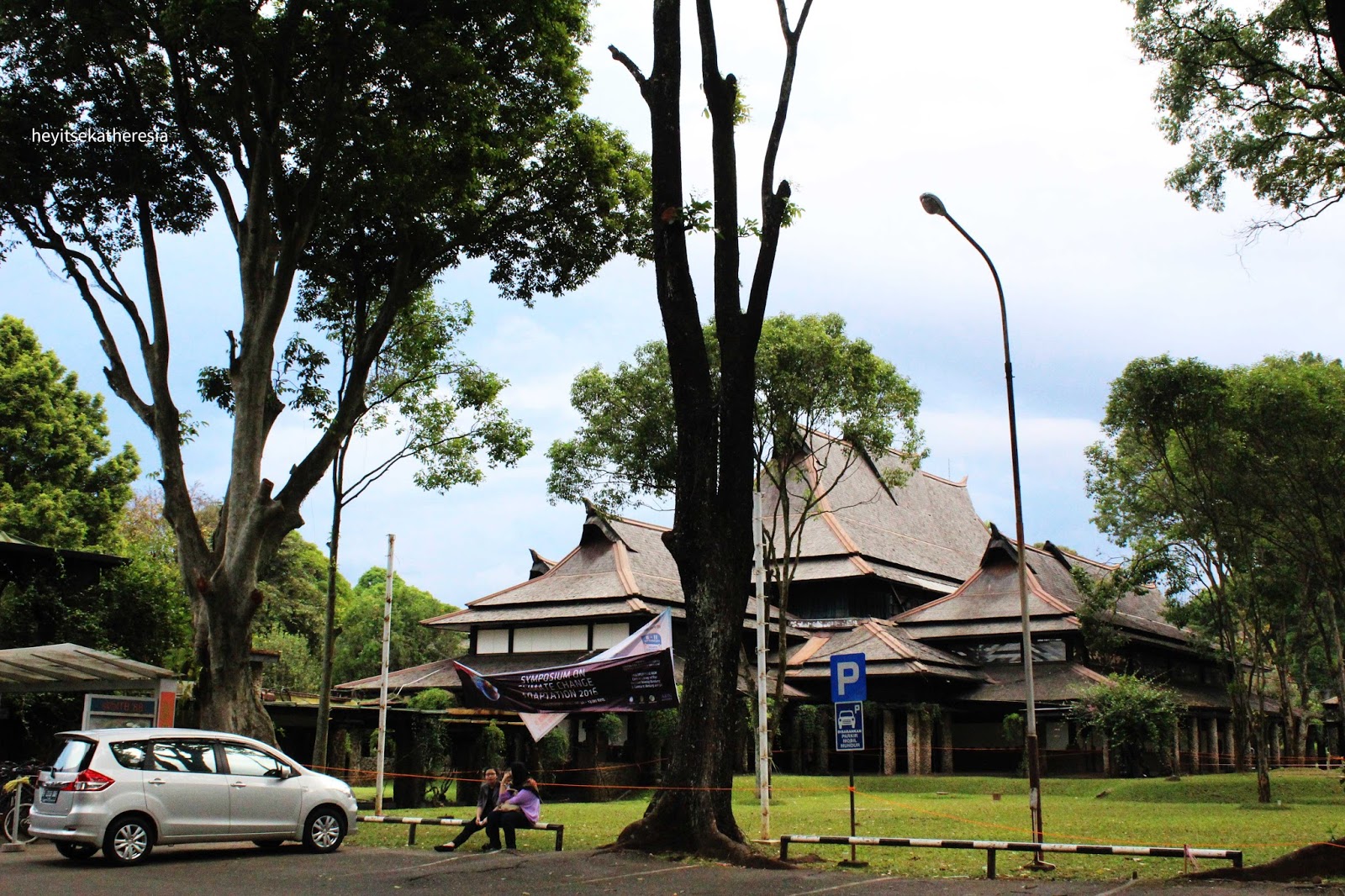 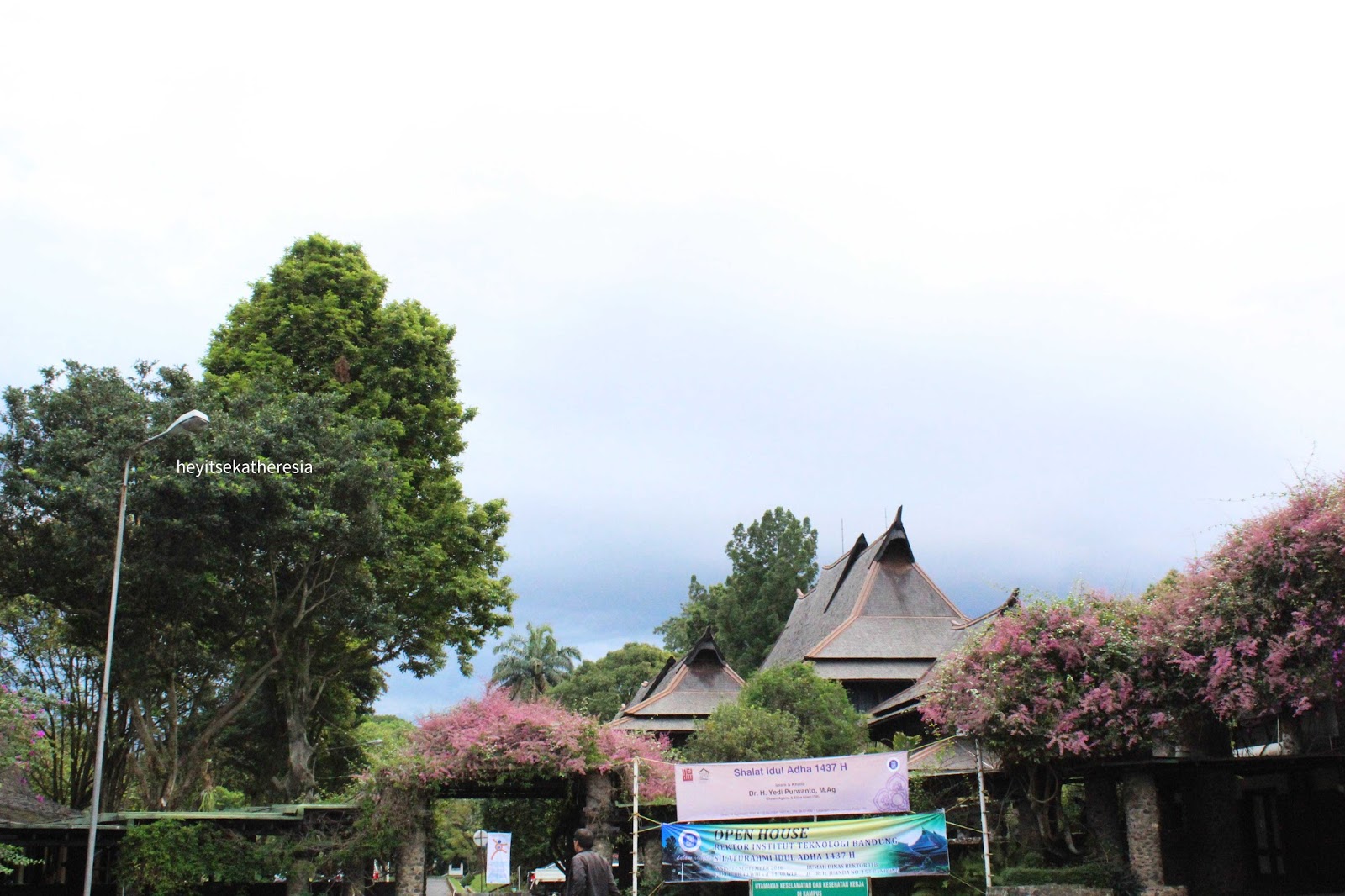