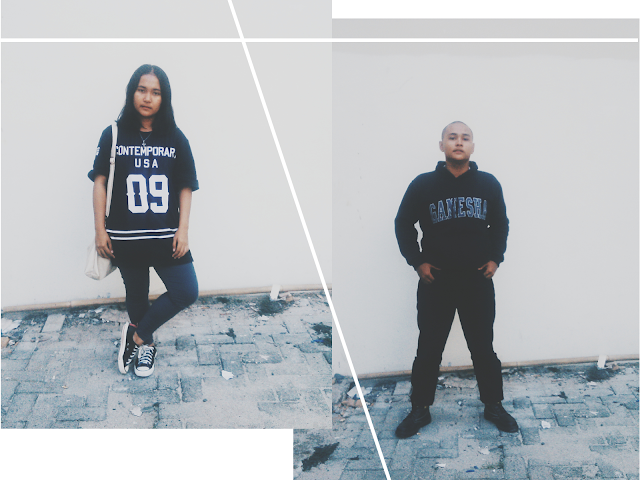 So let me introduce you to my little brother. He's the photographer behind almost all of the photos in this blog. He ever asked me whether I ever mention his name on my blog. To appreciate his hard work for these years, I decided to make this post. No, kidding. So last week we were going to another city for Daddy's meeting. I don't know why but suddenly my brother asked me to take his photos. So I did some and because the background is cool I asked him to do the same thing. Taking photos of me I mean.

He's three years younger than me but a lot taller and bigger. Some people might mistaken he's my brother, some say that we're twins, and the rest think that he's my boyfriend. It is my mom's friends who hasn't seen us in long time who will think that we're couple. My old friends (high school friends)


used to call him as my older brother. But those who just know me in months will think I have a twin. 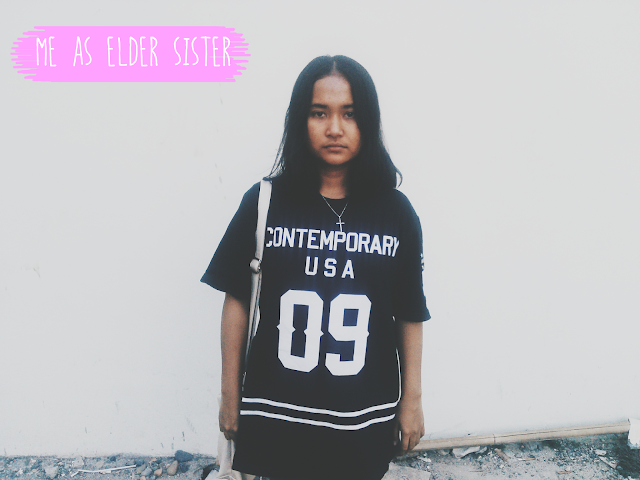 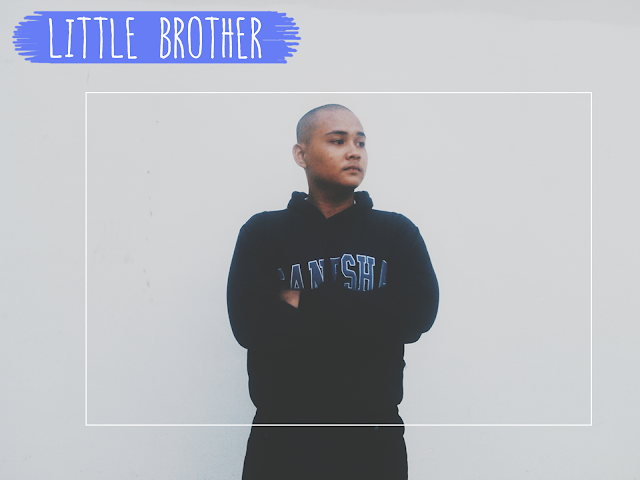 And how about you? Do you think we look alike? I don't find any similarity of our face until now. He ever said, "How could we look alike?Both of our face are really different". And I agree. We both love Naruto and hate Sasuke from the first episode. We collected every stuff smelled Naruto but left it at our old house. If there's a new restaurant in our city, we'll go there together and the one who have money will treat another one. That's how the rules go on. We're close enough and barely fight. But doesn't mean we don't have any difference. We do have a contrast difference. We go to the same elementary and senior high school. At school, I will always be the invisible one. No one will know me except my classmate. I'm the anti-social girl, fyi. And he? He's the popular one. Everyone knows him. In elementary, the senior in junior high school knew me because of him. He will be known as himself and I will be known as his sister. At the second day I'm being at home, we went to run and some girls who passed by us shouting his name. He's that popular. Believe me.

He has a good taste in fashion too. I've told you about that shoes right? Seeing these photos, I'm sure it is him who should run a fashion blog. Not me. Really. He has lot fashionable things. You see the top that I wear in the photos? It is his tee. Well, I love wearing his top since I love oversized tee. 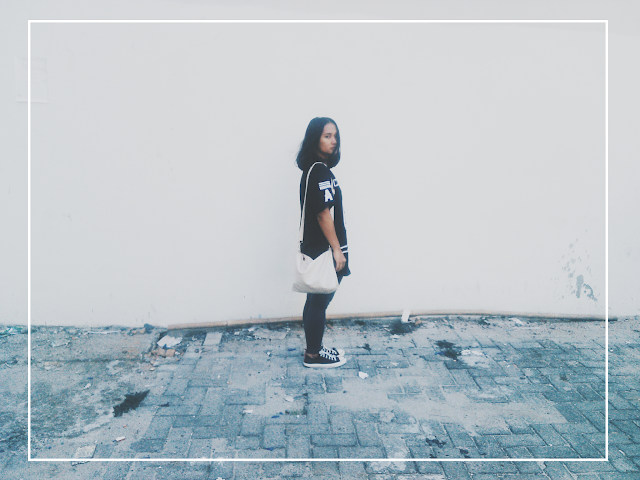 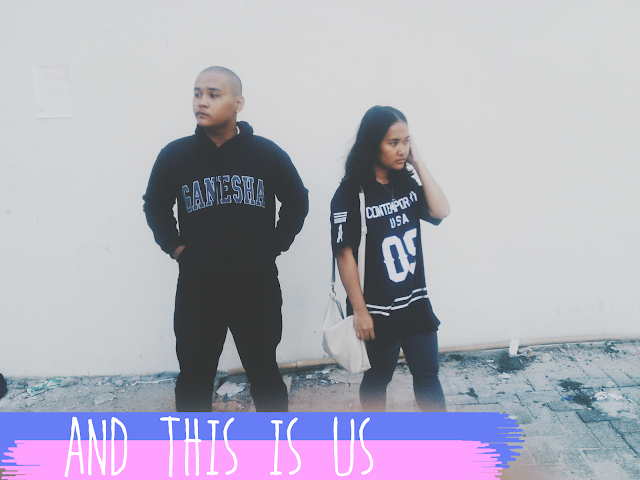 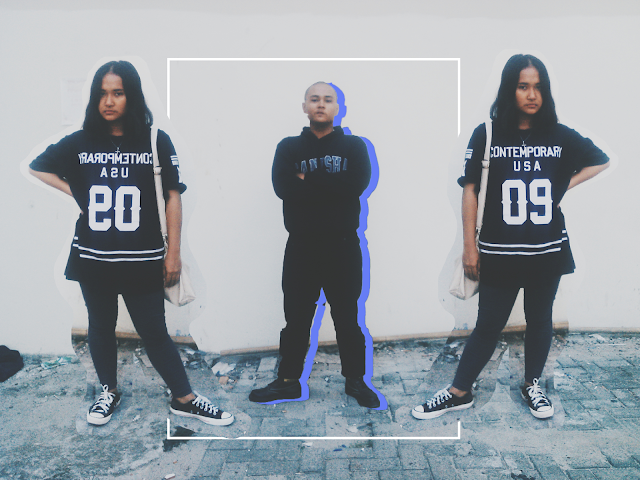 The photos where there's two of me is just funny. I don't know why I edit it like that. But I love it. Maybe because I love bigger and taller than him. But unfortunately I look like a bad sister there. You have to believe that I'm a good sister. 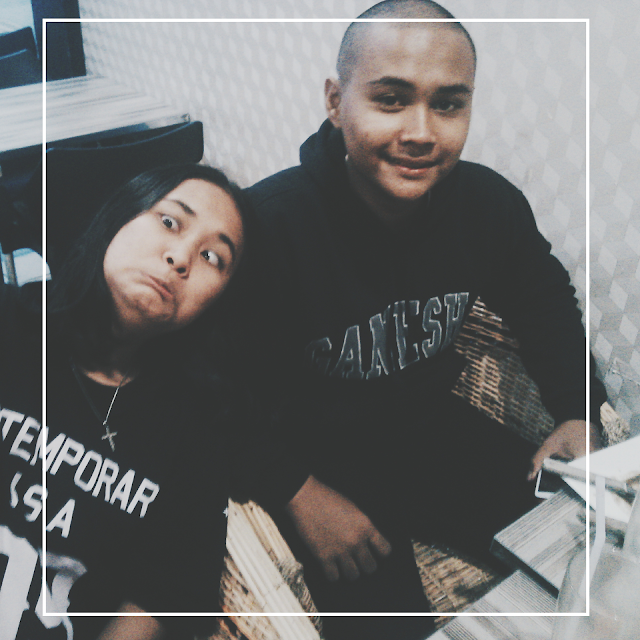 And the last is our selfie! Please forgive my weird face.